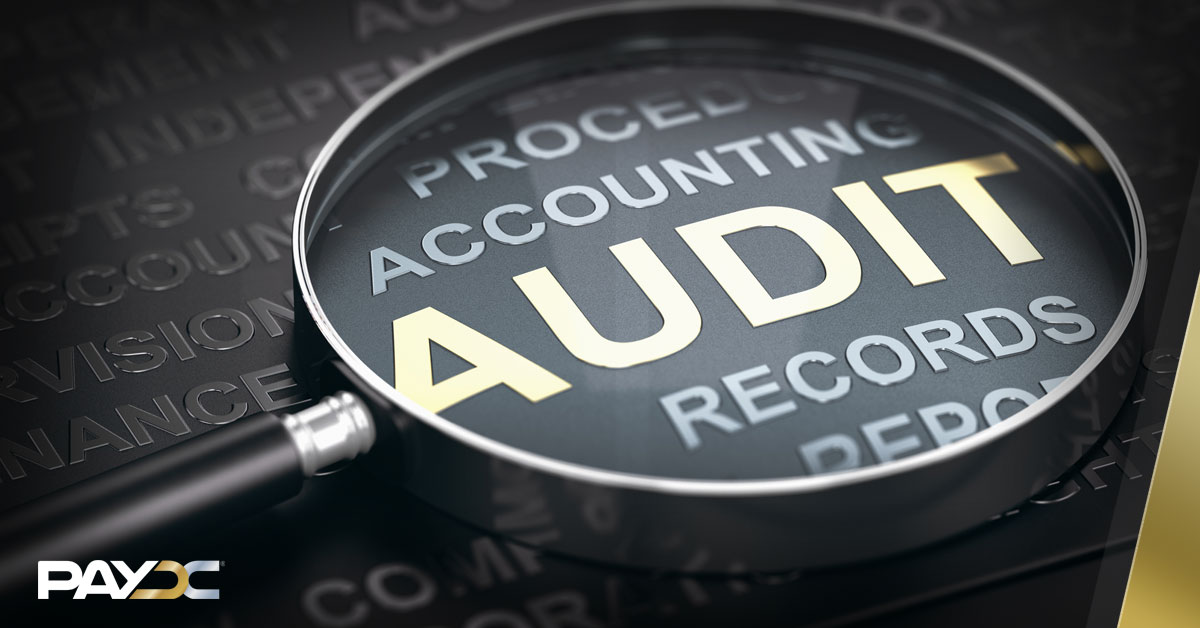 Chiropractic is unique from other types of health care and auditors need to be aware of the nuances of this alternative field. While few services are performed and billed, the rules are very specific. This is due in part to the fact that chiropractic is typically delivered in an episode of care. This episode is often documented as an initial evaluation with a care plan, then a series of visits where the care plan is carried out, often over several stages of care delivered in four-week intervals. Then, ideally, the care ends when the patient reaches maximum therapeutic benefit as measured by the goals established when care began.

Chiropractic has become the focus of more and more audits as doctors seem to struggle to create records that properly support the care provided to the patient throughout the entire episode. The Office of the Inspector General (OIG) released a dozen reports focusing on chiropractic since 2005, and three of them came out just last year. Most of them indicated error rates of more than 90% and refund demands of several hundred thousand dollars.

The most common CPT codes used (and the only ones payable from Medicare to chiropractors) are spinal chiropractic manipulative treatment (CMT) services. There are three CPT codes:

One common issue identified in the OIG reports was overutilization of 98942, spinal chiropractic manipulative treatment of 5 regions. 98942 has a higher reimbursement rate than the other CMT codes (the Relative Value Unit or RVU is 1.5 for 98942, 1.16 for 98941, and 0.8 for 98940), therefore the financial incentive is there to bill for the higher-level code. Based on claims submission data provided by Infinedi, an electronic clearinghouse, from 2019, 98942 was billed less than 3% of the time, with the remainder of the CMT codes coming from 98941 and 98940. Therefore, if a clinic appears to bill 98942 much more often than the other CMT codes, it may be a red flag.

The challenge with 98942 is that it includes five spinal regions. These regions include the cervical spine, the thoracic spine, lumbar spine, the pelvis, and the sacrum. For Medicare, and most other payers, that means that each region must meet certain criteria in order to establish medical necessity. When auditing a chiropractic record and looking for documentation to support manipulative treatment, look for the following (in each region):

For example, for the cervical region a record with medical necessity might include the following:

In other words, you would want to find all six of these elements in the other four spinal regions if 98942 was billed. While some of the six elements may overlap regions, such as the mechanism of onset, many of these must be uniquely noted in the record. For example, all five regions must have a complaint, objective findings, and a distinct diagnosis.

If you review your own records, learn to use the six criteria outlined here and become familiar with Medicare LCDs and private payer policies. They can help one to become proficient with chiropractic’s unique audit challenges. To find out more, come to Dr. Gwilliam’s courses at the WCA convention on Saturday, Sept. 28 at 8AM, and 1PM. Or check out some of his other recorded training for free at https://paydc.com/chiropractic-compliance-videos/recorded-webinars/.