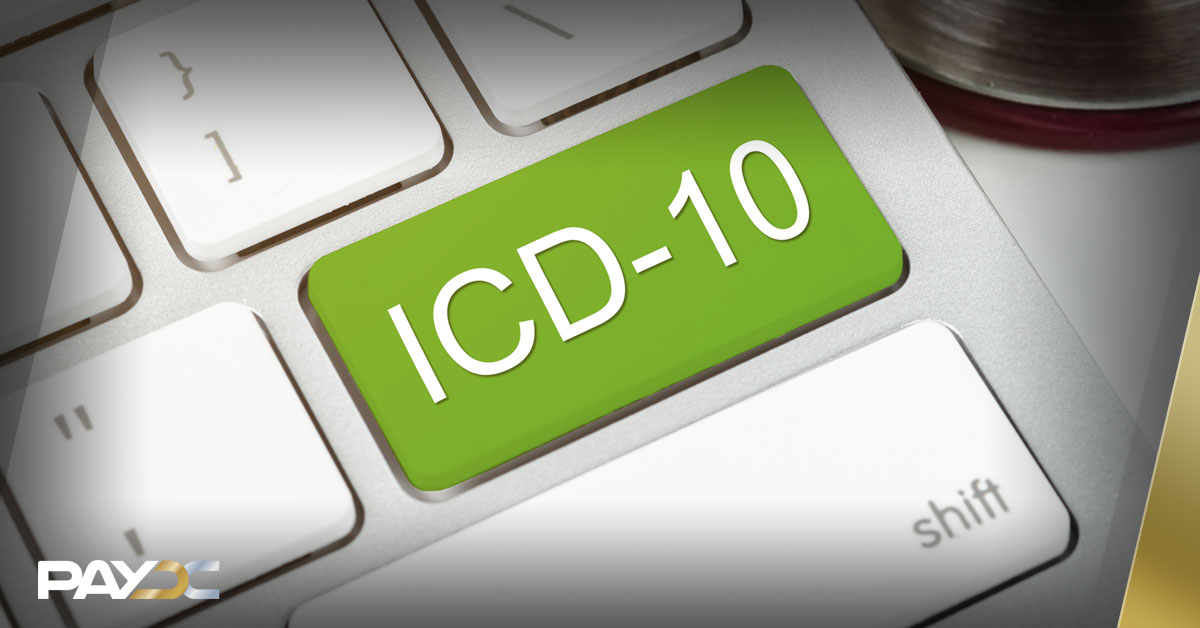 If you were hoping that this article was going to help you find shortcuts for coding ICD-10, then you will be sorely disappointed.  This article is actually an exposé on the dangers of using shortcuts when selecting ICD-10 codes.  Sorry if you feel misled, but please read on.  A valuable lesson awaits.

Let’s suppose you wanted to learn to speak Chinese.  If there was a shortcut, a way to communicate effectively without years of study, you would want to know it.  How about one of these?

The first option of commonly used phrases or words seems easy.  No need to study Chinese for years, rather you can just cut to the chase.  Some expert picked the most important things out that you need to know.  But what if the detail you need is missing?  What if you are looking for a bathroom, but your cheat sheet forgot to specify if you need the ladies room instead of the men’s room?  That could lead to an embarrassing situation.

The second option appears to be a little safer, since it starts with phrases you already commonly use.  It seems that you will be more likely to have the right words available to you when you need it.  Unfortunately, if each word is translated the moment it leaves your mouth, it won’t be able to take into account the syntax or the rules of grammar to form a cohesive sentence.  In many languages the sequence of the adjectives relative to the nouns is not the same in English.  Other languages have words that must match in gender or have special rules about verb conjugations.  Without considering the context, the sentence might have some of the correct words in it, but it just won’t sound right in Chinese.

What does this have to do with ICD-10?

You could be offered the same two options to help you take the easy road to ICD-10, hoping that it will allow you to avoid time consuming and expensive training.  The two options include:

The problem with these options are the same whether the subject is Chinese or ICD-10.  A cheat sheet may not include the codes you really need.  Many ICD-10 codes are entirely new or include multiple options.  If every option were included, the cheat sheet might take up three, four, or five pages, thus decreasing its value as a quick reference.  A translator is likely to use the government’s GEMs (General Equivalence Mappings) database to give you an equivalent ICD-10 code.  Frequently, GEMs leads to unspecified codes, which payers are likely to deny, and it overlooks many new codes which have no approximate match to an ICD-9 code.

In either case, the description of the code suggested could still turn out to be a pretty good match.  In that scenario, you are still not done because these tools can’t take into consideration the “rules of grammar”.  In other words, lists do not provide guidance on coding conventions and guidelines.  Without intimate knowledge of the “rules of grammar”, you will never sound like a native speaker.

Here is a seemingly simple example.  723.1 is the ICD-9 code for cervicalgia, or neck pain.  There is an ICD-10 code that matches pretty perfectly and either of the tools mentioned above would probably include M54.2 cervicalgia, as a choice for your consideration.  However, in order to ensure that it is really the correct code, you should look for instructional notes within the tabular list for M54.2, and you must understand how to apply them.  Next to M54.2, it says, Excludes1: cervicalgia due to intervertebral cervical disc disorder (M50.-).  Short cut lists don’t have space to include notes like this.

A “fluent” ICD-10 speaker would know that “Excludes1” means that this other code category should be considered instead of M54.2.  The codes are mutually exclusive of each other and should not be billed at the same encounter.  And, of course, that makes sense, because there is no need to report cervicalgia twice.  One of the codes will do it just fine.

And that is still not the end of the journey.  The cheat sheet or translator also forgets to tell you that the M54 category has an Excludes1 note for every code that begins with those three characters.  It says Excludes1: psychogenic dorsalgia (F45.41), which means that code cannot be used with any code that begins with M54.  And yet, a little further up in the Tabular List you will learn that the block of codes from M50-M54 have yet another exclusion:  Excludes1: current injury – see injury of spine by body region discitis NOS (M46.4-).

An extensive list of Excludes2 notes and instructions for the use of external cause codes appear at the beginning of chapter 13.  These rules apply to all of the codes which begin with the letter “M”.  A native speaker would tell you that Excludes2 means that you should consider adding those codes if they apply, because they are not automatically included in any codes in the whole chapter.

Familiarity with the general ICD-10 guidelines, which appear in their own section in the text, and apply to every code in the book, could come in handy as well.  For example, they state that signs or symptoms should not be reported when a more definitive diagnosis is known.   If something more specific is the cause of the cervicalgia, then it would be reported instead.  The very first Excludes1 note that was identified, regarding M50.- cervicalgia due to intervertebral disc disorder, is a good example of a more specific code that would be used if the criteria is met.

Short cuts and cheat sheets are appealing, and they can be helpful, but there is no substitute for a thorough understanding of the language and rules you must follow.  If you take the time to get the proper training, you can become fluent in ICD-10 before the October 1st implementation date, thereby minimizing miscommunication with the payers and other parties who will no longer “speak” ICD-9.  When the livelihood of your practice is at stake, don’t cut corners.  Study hard and learn the rules of the system so that you can blend in with the natives.

Dr. Gwilliam graduated from Palmer College of Chiropractic as valedictorian and later he became a self-proclaimed certification junkie, adding credentials such as Certified Professional Coding Instructor, Medical Compliance Specialist, and Certified Professional Medical Auditor.  He now provides expert witness testimony, medical record audits, consulting, and online courses for health care providers.  He also writes books and articles for trade journals, and is a sought after seminar speaker.  He is the Vice President of the ChiroCode Institute and Chief Product Officer of Find-A-Code; which provide coding, documentation, and reimbursement guidance and education to physicians and coders.  He has a Bachelor’s degree in accounting, a Master’s of Business Administration, is on the Post Graduate Faculty for National University of Health Sciences, and is one of the few clinicians who became a certified ICD-10 Instructor through the American Academy of Professional Coders.