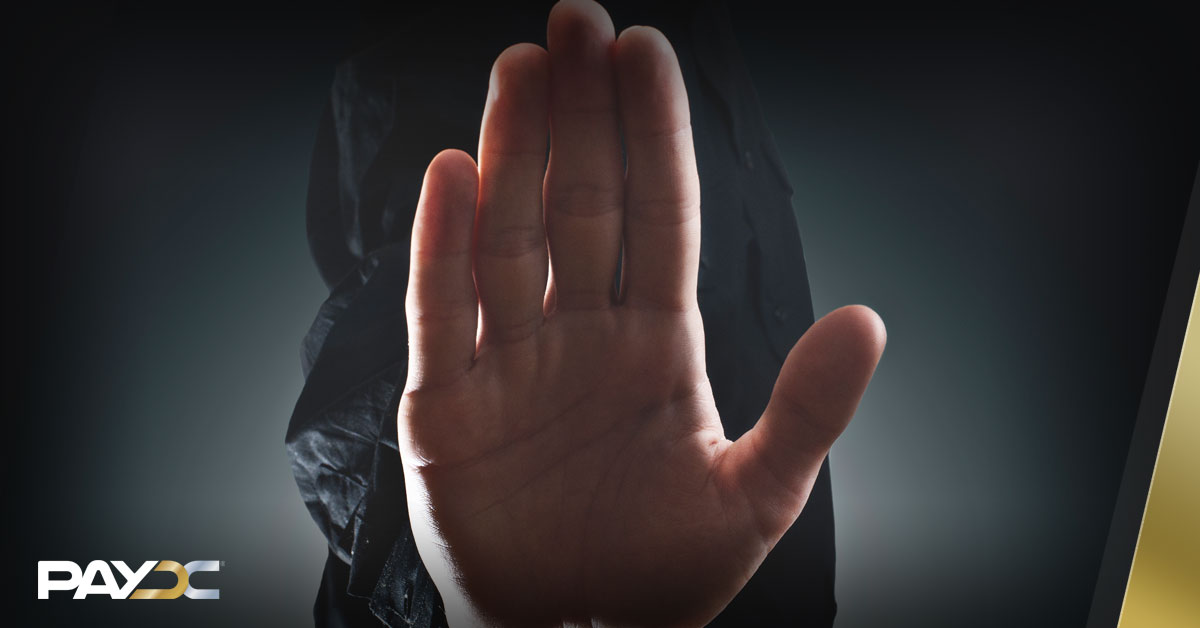 This is a continuation of our previous blog.

2) [From Find-A-Code] The health care attorney who wrote this article contends “there are ways to appeal an unreasonable denial and audit when the work has actually been done.”

a) While being reluctant to assign any ulterior motive for this statement, I must remind you that this is how the health care attorney makes his living. Certainly, the recovery if there were a successful appeal of an individual case would likely be less than one percent of the fee he would charge for being involved with such appeal.

b) If there were an appeal of massive fines for repeated instances of inadequate documentation, then an expert health care attorney’s services would certainly be warranted to evaluate the potential risk vs. reward of the additional cost of appealing. In the absence of documentation, the attorney would likely recommend a settlement rather than extensive litigation

i) Such a situation is discussed in a Medical Economics article I wrote [A Perfect Storm, April 2009], which documents the financial devastation resulting from even inadequate or invalid pseudo-documentation created by use of various electronic health records.  The findings included:

ii) Another example of this situation is the series of OIG audits of major university teaching hospitals during the second half of the 1990s. The seminal “physicians at teaching hospitals (aka, “PATH”) audit involved the University of Pennsylvania. (New York Times: University Agrees to Pay In Settlement On Medicare, Dec. 13 1995) article summarizing the outcome of this audit.) The audit findings included two elements of non-compliance:

2) the secondary issue was that the residents’ documentation frequently failed to meet requirements for the level of E/M services submitted. Also note that, based on several reliable University of PA sources, the actual computed fine resulting from extrapolating the results of the review of only 100 charts was $200 million. The physician group agreed to the settlement amount of “merely” $30 million.

3) [From Find-A-Code] In a recent (October 10, 2015) Tenth Circuit Court of Appeals qui tam case between the US Government and Warren Clinic and St. Francis Health System, the court stated “the district court correctly recognized that this guide is not legally binding. Indeed, it expressly says that it is merely a ‘reference tool’ and “is not a legal document and does not grant rights or impose obligations.”

a) The Evaluation & Management Documentation Guidelines are, indeed, guidelines rather than Medicare Policy. However, this fact is what makes the attempted analogy to the Medicare requirement for documentation quite inappropriate.

ii) Section 1862 of Social Security Law, indicating that Medical Necessity is required to validate payment, is NOT just a guideline, it is Medicare policy

iii) Chapter 12, Section 30.6.1 of the Medicare Claims Processing Manual, stating “ Medical necessity of a service is the overarching criterion for payment in addition to the individual requirements of a CPT code” is NOT just a guideline, it is Medicare policy

b) Further, although the court found that the document is “not legally binding,” in reality both Medicare and OIG auditors follow these guidelines when specific values are indicated (e.g., the requirement for documentation of specific inquiries about signs and symptoms, with documentation of the patient responses, for ten or more organ systems in order to fulfill the E/M definition of a “complete review of systems”).

i) The area where trained auditors provide flexibility for interpretation are in the subjective aspects of the E/M guidelines; e.g., the complexity of data reviewed, the three levels of risk, and the nature of the presenting problem (this potential for misinterpretation by an auditor, to the detriment of the physician, is a major reason that I have always recommended that physicians document their personal assessment of these subjective elements at the time of care; i.e., “when it was documented, it was done,” and an auditor is not permitted to question such documentation unless it is flagrantly inappropriate and raises suspicion of fraudulent documentation)

c) Finally, please note that section near the beginning of Documentation Guidelines (located on page 3 of the 1997 version) describes the “General Principles of Medical Record Documentation”

i) The first general principle is that “The Medical Record should be complete and legible” (i.e., fully documented and readable)

ii) The second general principle is that “The documentation of each patient encounter should include:

1) “reason for the encounter and relevant history, physical examination findings, and prior diagnostic test results;

4) date and legible identity of the observer

In summary, these documents confirm that there are multiple Medicare policies

of filing claims for non-documented services, including extrapolation of penalties,

implementation of corporate integrity agreements, and even designation of fraud or abuse.

[From Find-A-Code]  We try not to take sides, but rather just bring the information to our friends from some of the top experts in the industry.  Would you like to weigh in on this discussion?  Send us your thoughts and we might use it in another alert.